So about 6 weeks ago, the front shocks went soft. I took them back to the place that I had them installed and they claimed that I voided the warranty because I had removed them and added strut spacers and either the spacers or re installation caused damage and therefore they were not covered under their “life time warranty”.

I had them removed by Fulcrum Stafford and replaced with Bilsteins shocks which were over $100 per shock more.. I guess you pay for what you get. Anyway, surprise surprise there was no damage to the Oztec shocks whatsoever. I took them back and handed them over to send back to the manufacturer which was met with reluctance.  In the end they took them and would get the manufacturer to follow up. 4 weeks later, Nothing…. still waiting…..

Another thing I thought the Pajero Sport was missing, ground clearance. I wanted a lift for 2 reasons. First, to lift the front of the vehicle up after the Rocker Bar was installed and second, for offroad clearance.

I headed back to the same place that fitted my rocker bar and got a quote. $1550.00 for a 2″ lift installed. A week later I was booked in. Now it turns out the suspension is a bit of a mix and match with the ML Triton front and a PB Challanger rear. Not sure if this is a good or bad thing, but at least you know there will be parts available.

The lift consisted of OZTEC Shocks and heavy duty Kings springs in the front and comfort in the rear as I was not planing to do much towing and or carrying anything heavy in the back.

After it was fitted the front of the vehicle was still sitting a bit low, and after a week or two I decided to order some 25mm strut spacers $140.00 and fitted them to the front. This leveled the vehicle quite nice.

In hindsight I should have fitted HD springs to the rear also as once I installed some equipment in the rear the springs settled and dropped a little.

In saying that I am still happy with the ride and height. I will be purchasing some Airbags for the rear in the future just to level it out on road trips where I am carrying a lot of gear, equipment and water. 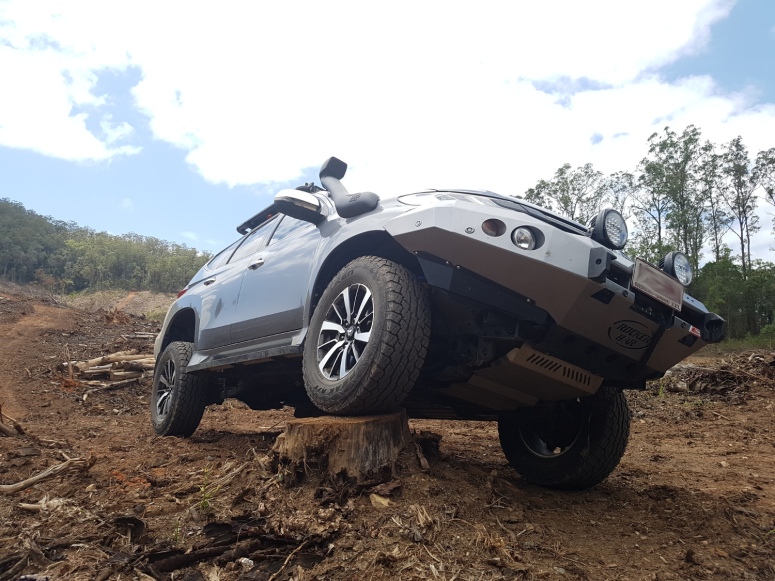 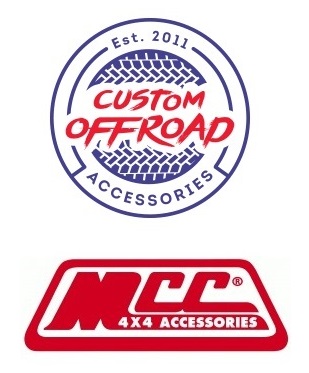